Club members Rhonda Luevano and Sue Jackson have teamed up as SoleSistersRun4ALS. They are in a quest to run 60 half marathons in a year to bring awareness to ALS and fundraise for the ALS Therapy Development Institute (TDI).

Their goal is to raise $20,000 toward ALS research on behalf of retired Tennessee Titan Tim Shaw, who was #20 when he played football for Penn State. 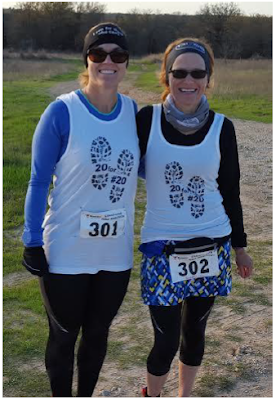 They are running several of the races together and others apart due to the fact that Sue lives half the year in Upper Michigan and the other half in Southern Georgia, while Rhonda lives in South Carolina.

They kicked off their adventure with a double at Grasslands in Decatur, TX and A2A in Ardmore, OK in March. They have also met up at Peach Jam in Cummings, GA and for a double weekend with the Indy Mini and Kalamazoo Half Marathons.  Their annual race tradition is the Cellcom Green Bay Half Marathon in Wisconsin.


In addition to the races Rhonda has run with Sue, she been running all over the country, completing events this year in SC, IL, TX, NC, MT, ID, WY, VA, ME, and VT.

Sue has also been on the go – she has run five races in CO and MT while camping with her husband. They will be meeting up again at the Air Force Half Marathon in September. 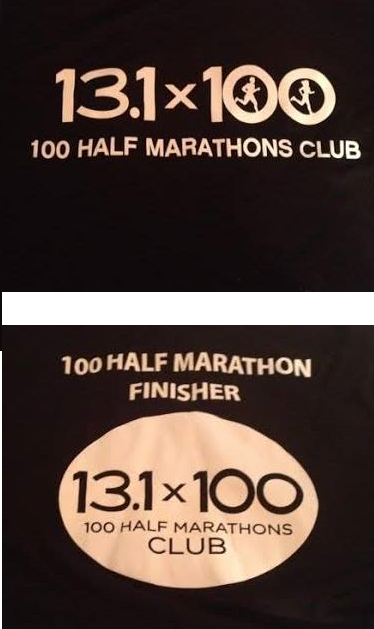